Login
Log in if you have an account
I want to create an account at Eurofuncenter
By creating an account with our store, you will be able to move through the checkout process faster, store multiple addresses, view and track your orders in your account, and more.
Create an account
Home Burton Step On
Reviews 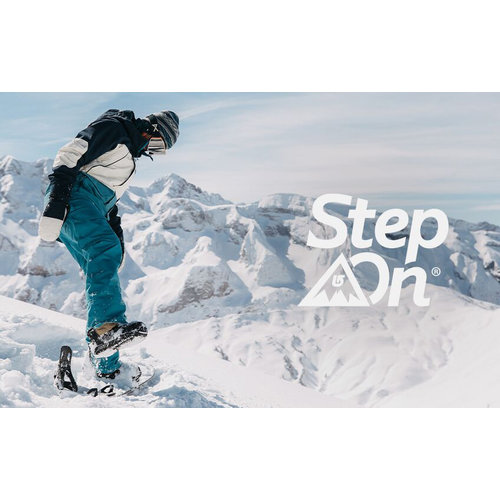 Already two years on the market, but finally Burton is rolling out this new concept more widely. The Burton Step on is the new way to put on your snowboard. In the meantime we have also used snowboarding ourselves and we can say that we are very enthusiastic. The response to your board can be called special and boarding is really a piece of cake.

The Burton Step On is the new game changer

The rumors had been going on for a while that Burton was working on something similar, but now we can see the product. During the US Open last year, the ties could already be seen, but only when Terje Haakonsen showed what you could do with it did the press only believe what the competence of this tie is. You must know that Terje does not just depend on his name or reputation on a product. During the Riksgransen bancked slalom, Terje appeared at the start with a few steps. He defeated the entire field and then threw out two thick methods. So Terje rode like Terje and you understand that the material is good. 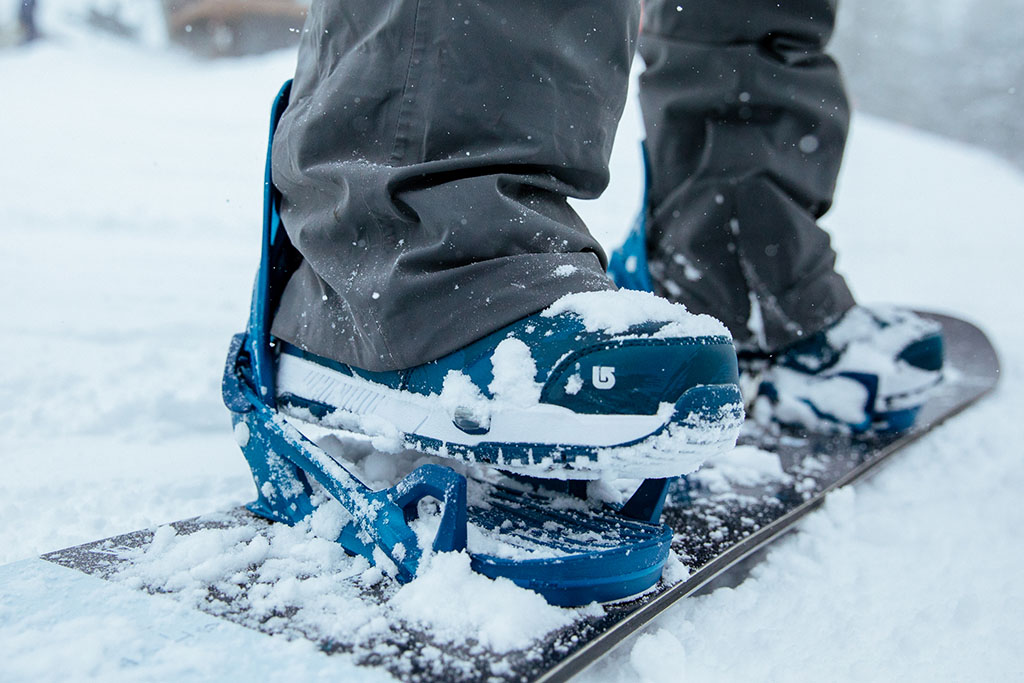 What makes the Burton Step On Special

So what makes the Burton Step on so special above the clicker, device, switch and even the Burton S1 which was released in the nineties. Four years ago, Jake Burton gathered his best designers together to implement his plan. This club was given budget, resources and time to come up with a new binding concept. The Burton Step On is the result. The most striking thing about the Step On is the three point contact. There are two hooks on the toe side of the shoes and a hook in the heel of the shoe. The entry movement is exactly the other way around than with skis, so first click the heel and then the nose. 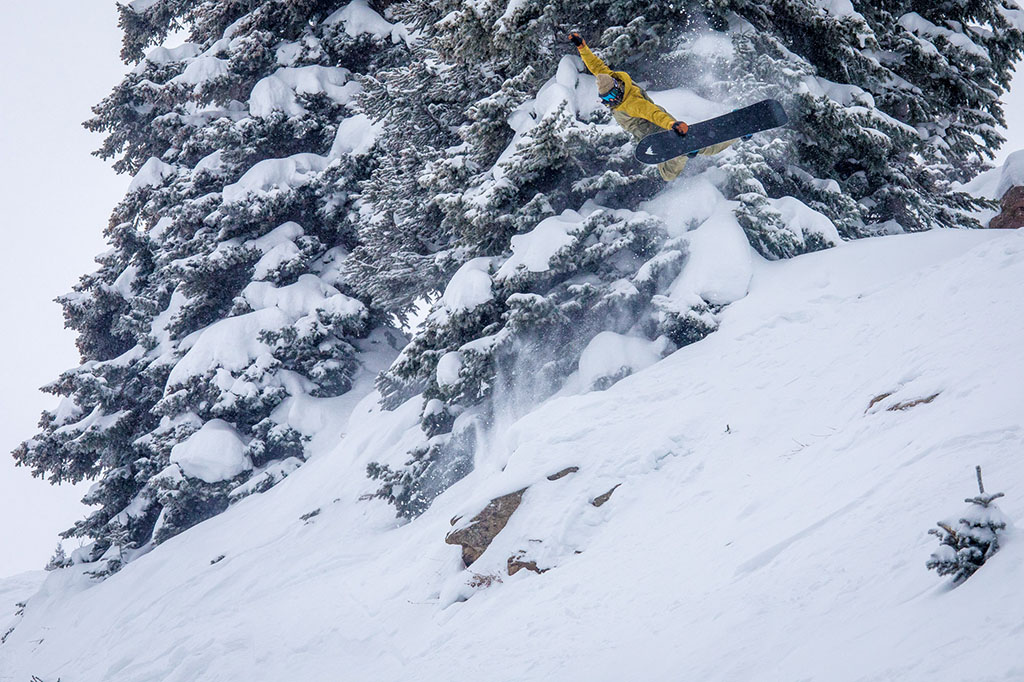 One of the novelties is heel fixation point in the corresponding shoes. You can understand that the pressure distribution on such a construction is very different from traditional bindings and shoes.
Once in the binding, a number of clearly audible clicks ensure that the shoe is in place and you are ready for the descent. That way you never have to doubt whether you are stuck to your board. Loosening is done with a handle on the side of the binding, so unfortunately you still have to stoop to loosen your binding.
Burton claims that it saves you 30 seconds when putting on your board, both standing and sitting. The binding is very easy to put on. After all, you are on vacation, so you don't want stress ;-)

The Burton step on resembles the lack of straps after exactly a normal binding. Highbacks and baseplate included. The binding is suitable for a channel, 3D and 4x4 system, so it can be applied to any type of board and brand.

The Burton Step On bindings are available with us since this winter. You can find them on the Burton Step-On page. No step on? We also have a very nice collection of snowboard bindings for you. If you want to see more Burton products such as snowboards and bindings , just click on the links.