Login
Log in if you have an account
Create an account at Eurofuncenter
By creating an account with our store, you will be able to move through the checkout process faster, store multiple addresses, view and track your orders in your account, and more.
Create an account
Home BRANDS Naish
Reviews 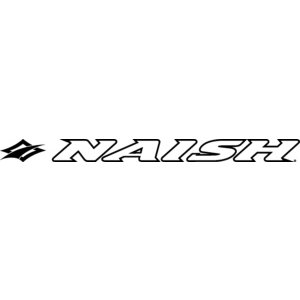 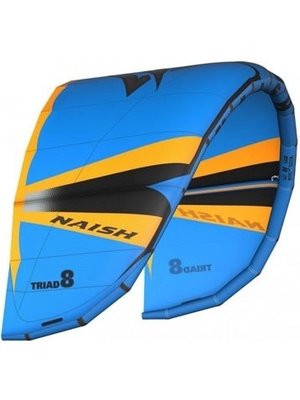 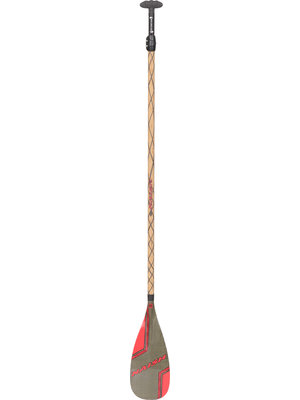 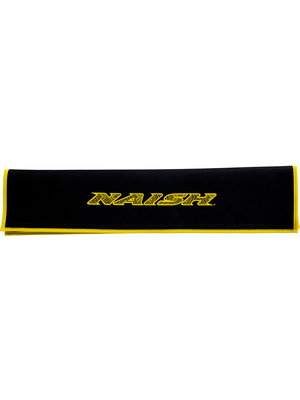 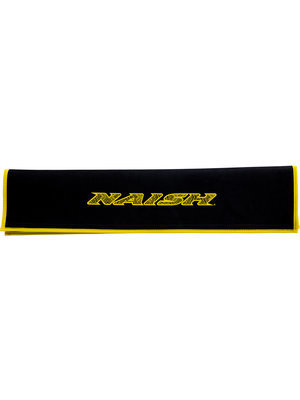 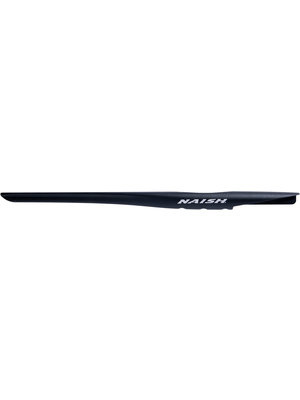 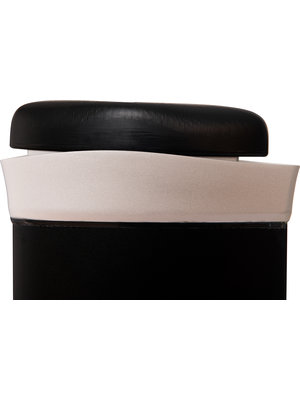 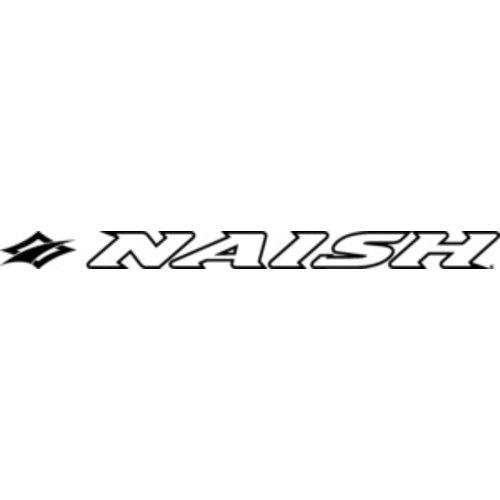 Robby Naish was and is one of the first top windsurfers. At a young age the Naish Family moved to Kailua on the island of Oahu. Robby's father, Rick Naish, was a competition and shaper. At the age of 13 he won his first World Championship in 1976. Many championships would follow and Robby won just about everything there was to win. In the nineties kitesurfing developed on Hawaii. In that period Robby Naish managed to grab some world titles in kitesurfing. More about Robby Naish can be found on the wikipedia page

25 years of Naish kiteboarding! Naish is the longest existing kitesurfing brand in the world and has been making kites for over 25 years. Together with Don Montaque, Robby Naish developed the first real kitesurfing kites in the world. They did this around 1995 from their "home-spot" Kitebeach on the island of Maui in Hawaii. The first years were not easy. The kites couldn't float yet. Don Montaque came to the beach in 1995 with his first "Wipika" kite. It was the first inflatable kite as we know it now. Right after that Robby Naish came with his first inflatable 2-line kites. After that Robby and his team developed day after day to where we are now with our safe and stable 4-line delta-shape kites.

Naish kites are characterized by their durability due to the use of the patented Quad-tex fabric, all-round usability and wide material development. Maui is known for gusty winds, high and powerful waves and many rocks in the water. Naish has an ideal place here to test and develop with the best riders in the world. This results in bomb-proof kites with a large wind range and a high degree of stability and feel.

A lot has happened at Naish in the past 20 years. Almost every conceivable shape has been tested from C-shape kites to Sigma-shape and from Hybrid to Delta-shape kites. The kiteboard development has not stood still either and every Naish kiteboard has become virtually indestructible and versatile with a unique and precise feel.

The Naish Pivot S25 jumps extremely high while also being easy to crochet out. That's a combination you don't see much and is ideal for any advanced kite looking for an all-round freestyle kite that scores extremely well in all areas.  With the Dash S25 you score a more wake-style oriented kite. The Naish Triad S25 is the real freeride kite with extremely good up-wind performance and stability so you can master the sport in no time and safely. With the Triad you can make the first jumps whenever you want.

The most popular twintip kiteboards from Naish are the Monarch and the Motion. With the new Monarch you have a real freestyle board with lots of pop and a lot of rocker. The Naish Motion offers a bit more comfort and is the ultimate carver both on inland water and at sea.

At Eurofuncenter we can deliver all Naish products quickly and mostly from stock. In the shop, our fanatical kitesurfing staff are ready to provide the best service and help you make the best choice.

As a seasoned water sportsman, Robby saw that Stand Up Paddling was becoming a craze. Supping is a serious business for Naish. With an extensive line of sup-boards for touring, all-round and wave there is a Naish Sup for everyone. There are "hard" sups and inflatable sups. Inflatable sups are super handy to use and easy to store. Hard sups have a better performance, but are a bit harder to store. Translated with www.DeepL.com/Translator (free version)